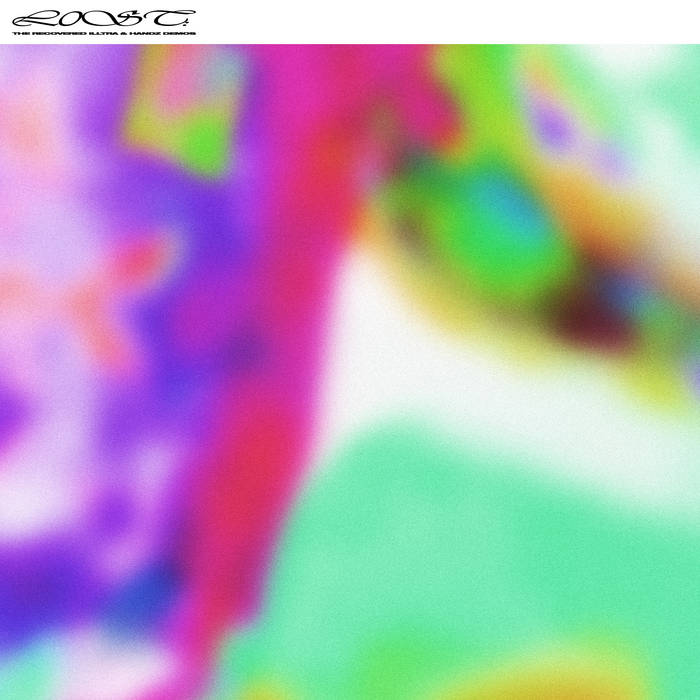 in december of 2020, the hard drive containing a lot of my 2020 work corrupted, i lost everyfile for ILLTRA and HANDZ and much more, here is a compilation of what i managed to uncover. some of these i may have already uploaded before to other bandcamp dumps, or may just be full final songs in which i apologize. i just uploaded whatever i could find without seeing if its already been uploaded. enjoy.


tracks 1 - 26 taken off what i could find off my iphones icloud folder as i would usually save wips and other things to listen.

tracks 27 - 41 taken from an old soundcloud account called "programdump" i started in 2019 and finished early 2020. tracks here were sometimes randomly added, but most were for the album "PRGRM" which would later become ILLTRA.